What Is the “Kraken Variant” of COVID-19? 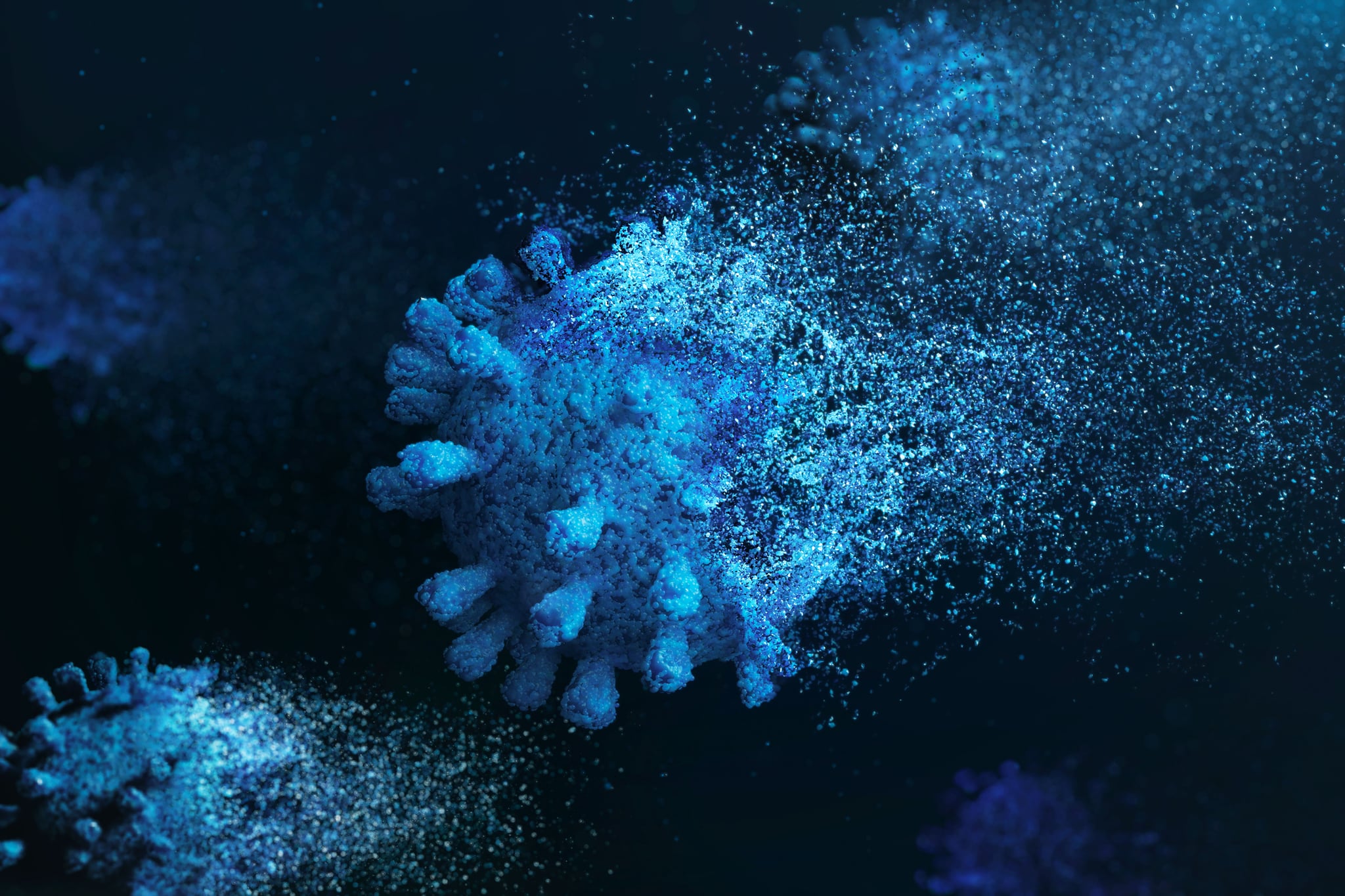 Another day, another COVID-19 variant permeates our vocabulary and even more so, our society. The latest variant to grace us with its presence is known as XBB.1.5, nicknamed the Kraken.

The variant has spread quickly, going from 1 percent of cases nationwide in December to 43 percent of cases as of Jan. 13, according to data from the Centers for Disease Control and Prevention (CDC). “It is the most transmissible subvariant that has been detected yet,” said Maria Van Kerkhove, COVID-19 technical lead for the World Health Organization, during a recent press conference in Geneva.

“Even people who have protection from vaccination or a recent case of COVID-19 have been infected,” said Yale Medicine infectious diseases specialist Scott Roberts, MD,﻿ in a Yale Medicine write-up.

So what is about XBB.1.5 that makes it so easily transmissible. Why is it being called the Kraken? And how can you protect yourself against the latest strain? Here’s what experts want you to know.

What Is the COVID-19 Kraken Variant?

XBB.1.5, or the Kraken, “is an Omicron subvariant that is increasing in prevalence in the US,” Amesh Adalja, MD, senior scholar at the Johns Hopkins University Center for Health Security told POPSUGAR. “It is notable for having evolved key mutations that make it more transmissible.” According to Yale Medicine, this variant’s arrival in the US can be traced back to October 2022 in New York. It is a recombinant, or hybrid subvariant, meaning it’s actually made up of two strains — both of which stem from the Omicron BA.2 sublineage. “The good news is that early data suggest that symptoms are very similar to Omicron, and other Omicron lineages, and infection does not appear to lead to more severe illness,” says Andrea Love, PhD, immunologist and microbiologist and advisory board member for POPSUGAR’s Condition Center.

Why Is It Called the Kraken?

It turns out that Ryan Gregory, an evolutionary biology professor at the University of Guelph in Ontario, Canada, is responsible for this variant’s unique name. Gregory told Fortune that he was inspired by someone on Twitter who referred to Omicron’s BA.2.75 variant “Centaurus.” In an effort to make it easier for health leaders — and everyone, really — to discuss the emerging XBB.1.5, Gregory offered up the Kraken. “It is important to remember that this is not a name given by an official virology organization (that do nomenclature for viruses), but rather by individuals, and subsequently amplified on social media channels,” Dr. Love tells POPSUGAR.

In other words, it’s a tongue-in-cheek nickname — and not the first that’s emerged since COVID-19 first became a reality. (Remember the dozens of joking names we used in place of “pandemic,” for instance? Panorama, panini, Panasonic.)

The name itself stems from a mythological creature (like the one released in “Clash of the Titans”). It’s often depicted as large and aggressive — a seemingly accurate way to describe XBB.1.5 given its high transmissibility and rapid spread across the nation.

How Can You Best Protect Yourself Against the Kraken Variant?

“The same mitigation measures that protected you against Omicron and all previous variants will be helpful here,” says Dr. Love. Her list of strategies include vaccinations, including an up-to-date booster dose if you have not received one; masks, especially in crowded public placed with poor ventilation; general hygiene practices; good ventilation; testing before gatherings; and if you do get sick, especially if you fall within the higher risk category, getting access to treatment methods, like Paxlovid.

Are Current mRNA Vaccines Equipped to Protect Against the Kraken?

There isn’t much data on exactly how well current vaccines protect against XBB.1.5, per Yale Medicine. But what’s important to remember is that, “current vaccines are protective against what matters: severe disease, hospitalization, and death,” Dr. Adalja says. If you’re concerned about your protection, consider re-upping on your booster shots. The most recent ones were designed to target BA.4 and BA.5 (also Omicron subvariants), “so it might be expected that they would work at least to some extent against another Omicron strain,” per Yale Medicine. “While not a perfect match for this newest variant, vaccines will still offer more protection than not being vaccinated,” Dr. Love says.