Christina Applegate Addresses Comment Attacking Her Looks: “What Is Wrong With People?” 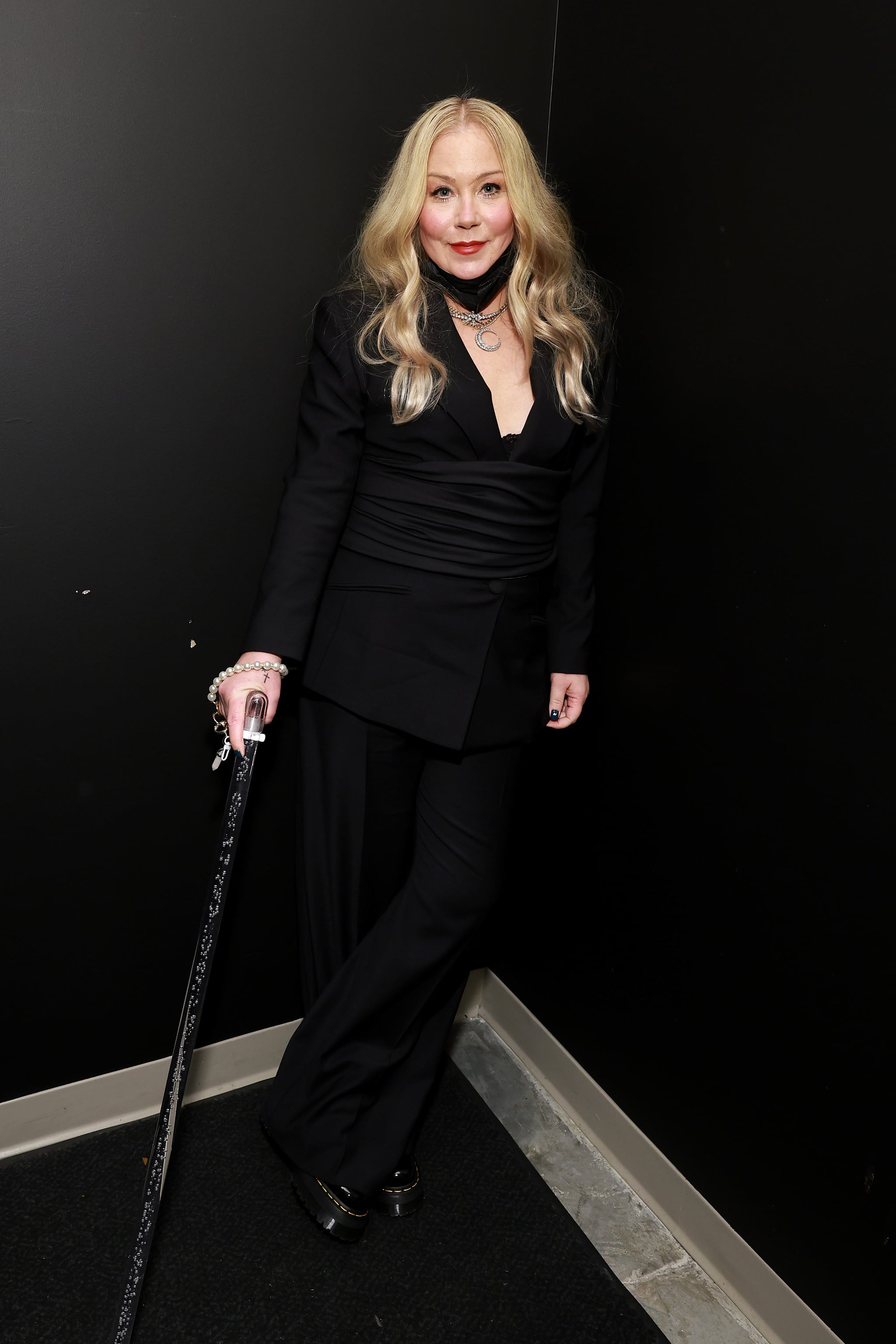 Christina Applegate is not one to stay quiet, especially when it comes to addressing her health or personal experiences. The “Dead to Me” actor announced her multiple sclerosis diagnosis in 2021 and made her first public appearance since then at her Hollywood Walk of Fame ceremony the following year — unafraid to be vocal about her journey.

So when someone commented on her appearance, the 51-year-old was quick to reply. “Sooooo I made the unfortunate decision to look at some comments on an article from people mag about me and my kids at the CCA,” Applegate tweeted. “Of course I told her that it wasn’t nice. This was her reply.”

The screenshot shared by Applegate read, “MS didn’t make you look that way a plastic surgeon did. And you are a scammer and are not [Christina] Applegate.” The troll also included a second message: “And a bad plastic surgeon at that.”

It was Applegate’s first award show since announcing her MS diagnosis. “So this Sunday will be the first awards show I have been to since 2019,” she tweeted ahead of the event. “And the first since MS. NERVOUS! But grateful to the @CriticsChoice for including me.”

In a New York Times interview published in November 2022, Applegate discussed some of her body changes and re-entering the public eye. “This is the first time anyone’s going to see me the way I am,” she said. “I put on 40 pounds; I can’t walk without a cane. I want people to know that I am very aware of all of that.”

Applegate added: “If people hate it, if people love it, if all they can concentrate on is, ‘Ooh, look at the cripple,’ that’s not up to me. I’m sure that people are going to be, like, ‘I can’t get past it.'”

A month later, she appeared on “The Kelly Clarkson Show” and spoke about her tendency to use humor to deflect. “My humor shield keeps me OK, but of course, down on the insides, you feel the things,” Applegate said. “I do it to kind of deflect and then also make people not be scared to be around me. You know, when people see me now as a disabled person, I want them to feel comfortable, that we can laugh about it.”

In the same tweet about her troll, Applegate vented, “What is wrong with people.” However, she also made sure to rally her usual sense of humor: “By the way, I laughed.”