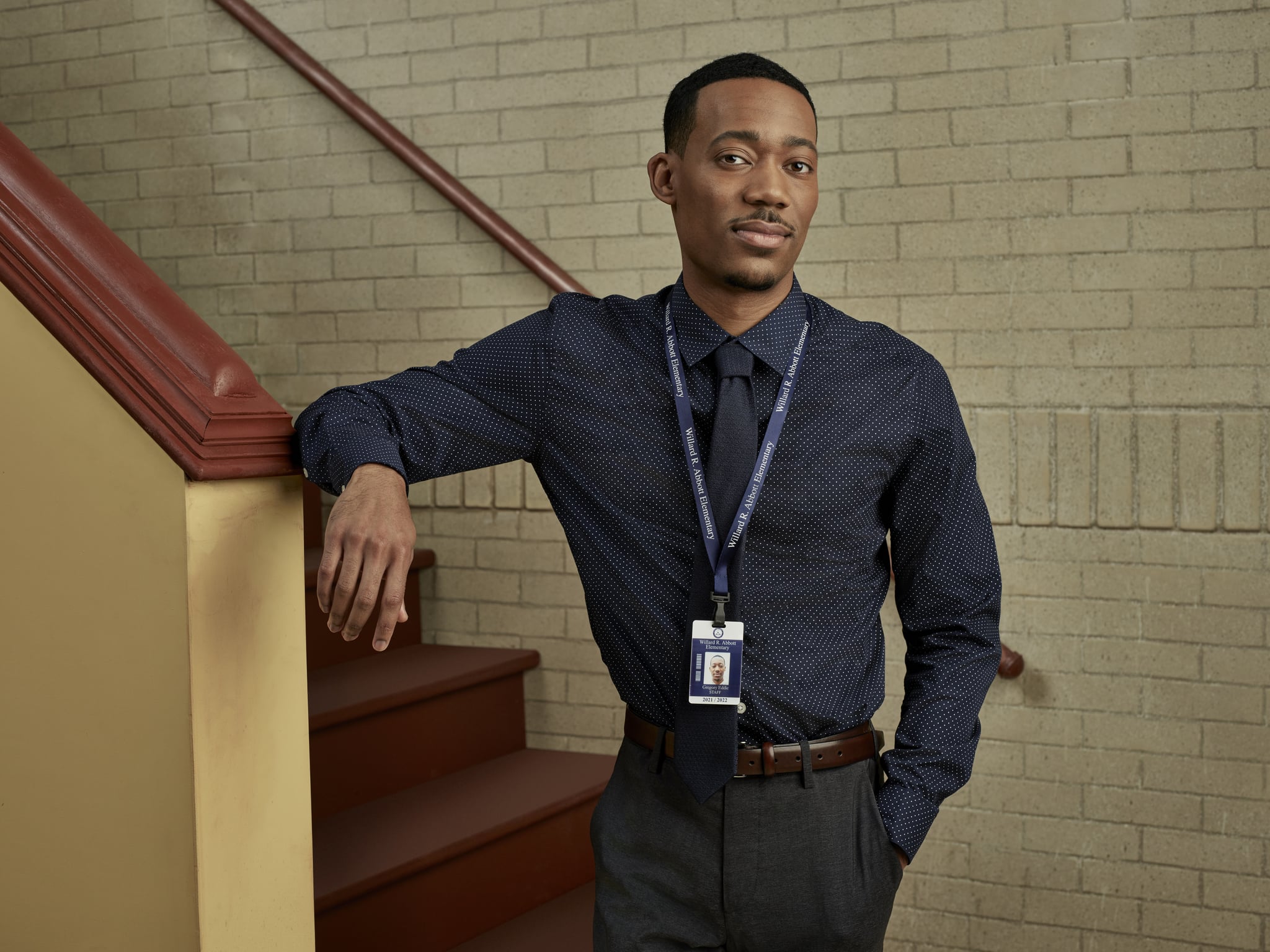 “Abbott Elementary” star Tyler James Williams wanted to leave his “Everybody Hates Chris” body behind and “bulk up” — but it wasn’t that simple. “I was trying to read for roles that were my age and I couldn’t get out of high school,” because he was still gangly like a teenager, he tells Men’s Health. He hired trainers and lifted heavier and heavier weights. He even forced himself to eat and drink protein shakes, but he couldn’t gain the weight that he wanted.

“I was really pushing my body to the limit,” Williams says. “By the time December hit, it just crashed. Everything shut down.” He was unable to keep any food down and experienced terrible stomach pain. Turns out, he couldn’t gain weight or muscle because his body wasn’t absorbing anything he was eating. His bowels were clogged with scar tissue.

What went wrong? Apparently, it was a massive flare-up from Crohn’s disease, a disorder Williams didn’t even know he had. The inflammatory bowel condition often results in weight loss and malnutrition and can be fatal when untreated, according to the Crohn’s and Colitis Foundation. By the time they discovered it, he needed emergency surgery to remove six inches of his lower intestine, but his intestines were too far gone to heal post-surgery. He went into septic shock, a widespread infection that causes organ failure, severely low blood pressure, and disorientation, according to Mayo Clinic.

Williams tells Men’s Health that he remembers his whole body “vibrating” after he’d gone septic. “The last thought I had was ‘Holy shit, this could be it. If this is it, I’m not happy. I worked a lot. I did a lot of things. I didn’t enjoy any of this. This can’t be it.'”

After additional surgery, he wasn’t able to eat for months, instead relying on an IV for nutrition and an ostomy bag to release bodily waste. At his worst, Williams weighed 105 pounds and was incapable of standing on his own.

“When I woke up and eventually got back to [being] myself, it was like, what would make [life] not suck?” he shares with Men’s Health. One of the answers was pivoting his career to play more “purpose-driven” roles like the one he landed in “Abbott Elementary.” Another was also focusing on his health with the help of his brothers, one of which also has Crohn’s.

He underwent major lifestyle shifts including cutting out Crohn’s triggers like alcohol, coffee, and red meat and changing his approach from eating three meals a day to eating small lunches and dinners with lean protein and steamed vegetables, plus plenty of green juice in between.

To help with his appetite, he was offered edibles. “The doctor was like, ‘Here’s something that’ll keep your system from inflaming. It’ll keep your mind right, and it’ll make you eat.’ And I was like, ‘What is this wonderful drug that we’re talking about?’ And he wrote me a weed prescription,” he laughs.

Also: it can help with stress, though Williams has other strategies to maintain his mental health, too. He meditates in the morning, using mantras like “I’m here to be nothing else than what I am.” In the evening, he journals near his fire pit and burns the pages to let go. He also cooks healthy meals for himself and has perfected a 30-minute circuit workout that he does with his brother. Since the pandemic, the two have been living together and offering each other support.

“I had to learn how to stop making a dramatic change happen really quickly and learn how to have a better relationship with my body,” Williams says. “The important thing for me, and those like me, to remember is that longevity is a big part of the game. If you can’t [stay strong] and be healthy, there really is no point.”