The Crown‘s fifth season isn’t solely focused on Charles and Diana drama. It also features Queen Elizabeth II (Imelda Staunton) grappling with the monarchy’s declining relevance in the 1990s and Princess Margaret (Lesley Manville) revisiting a long-lost love. As for Prince Philip (Jonathan Pryce), he develops a close friendship with family friend Penny Knatchbull while experiencing his own marital troubles with the queen.

Although Her Majesty—and probably many of us viewers—first suspects him of having a romantic affair, Pryce’s Philip assures her that his and Lady Penny’s relationship is simply an “intellectual and spiritual companionship,” nothing more. Indeed, the series doesn’t show the two characters getting particularly affectionate; instead they bond over literature and carriage riding, heartfelt discussions about grief, and marital grievances. To prove that he has nothing to hide, Philip even convinces his wife to befriend Penny (played by Natasha McElhone) herself. Sure enough, the queen reluctantly meets with her husband’s companion one-on-one and even invites her to ride with her to church service.

This friendship did exist in real life, though (and viewers should know this by now) The Crown imagines how exact interactions and conversations went down. Penelope Knatchbull (née Eastwood) is the wife of Norton Knatchbull, the grandson of Earl Mountbatten (The Crown watchers know him as Uncle Dickie) and Prince Philip’s own godson. She is referred to as Lady Romsey in The Crown, a title she held from 1979 to 2005 before becoming Lady Brabourne from 2005 to 2017 and now the Countess Mountbatten of Burma, according to Today.

Lady Penny and Prince Philip did become dear friends and bond over riding carriages. She became such a close confidant of his that she was often referred to his “And Also”—when listing his guests for an event, he would conclude with “and also Penny.” 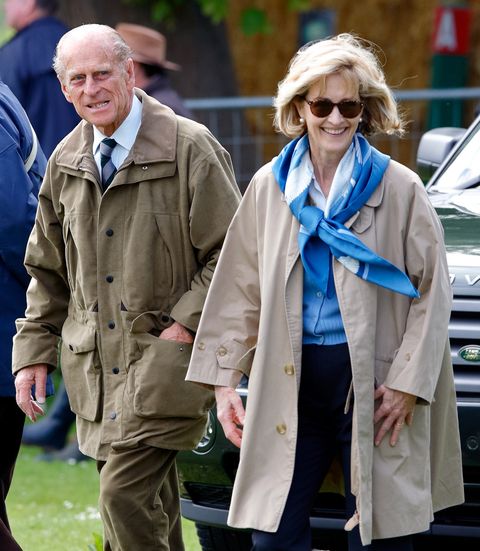 Prince Philip and Penny at the Royal Windsor Horse Show in 2007.

Weeks before The Crown‘s fifth season premiered on Nov. 9, rumors were already circulating that the new episodes would cover Prince Philip and now-Countess Penny’s friendship. The mere implication that the duo had an affair did not sit well with royal insiders.

“Coming just weeks after the nation laid Her Majesty to rest next to Prince Philip, this is very distasteful and, quite frankly, cruel rubbish,” Dickie Arbiter, the queen’s former press secretary, told The Sun. “The truth is that Penny was a long-time friend of the whole family. Netflix are not interested in people’s feelings.”

While Penny Knatchbull, now 69, has not addressed the portrayal herself, a close friend reportedly told The Telegraph before the new season aired, “This is indeed an ill-judged, unnecessarily unsympathetic, and unfortunate decision.”

Below are some key moments from their her friendship with the late Duke of Edinburgh through the years.

Penny was reportedly introduced to the royal family at a polo match when she was 20 years old. She was dating Norton Knatchbull at the time.

Norton and Penny Knatchbull on their wedding day.

The Knatchbulls’ five-year-old daughter Leonora dies after a 14-month battle with cancer. They later established the Leonora Children’s Cancer Fund charity in her memory.

According to royal biographer Ingrid Seward, Penny and Philip’s friendship blossomed after the family tragedy. “Philip befriended her when her life began to fall apart … and encouraged her to take up carriage driving,” she wrote, per Today. 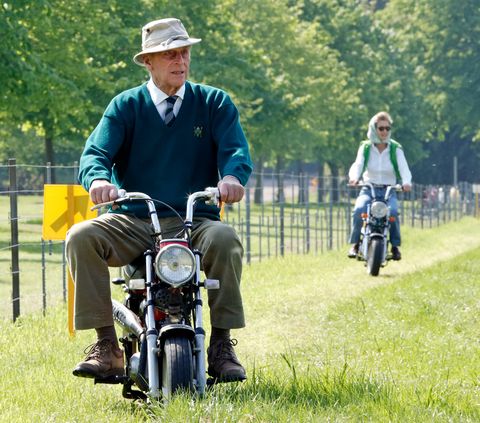 Their companionship continued for years, with Lady Penny seen with Prince Philip and the Queen at Sandringham, horse shows, and other royal events. She even stayed close through the Duke of Edinburgh’s final days. The now-Countess Penny is believed to have visited him regularly at his retirement cottage at Sandringham before his death, according to the Daily Beast. 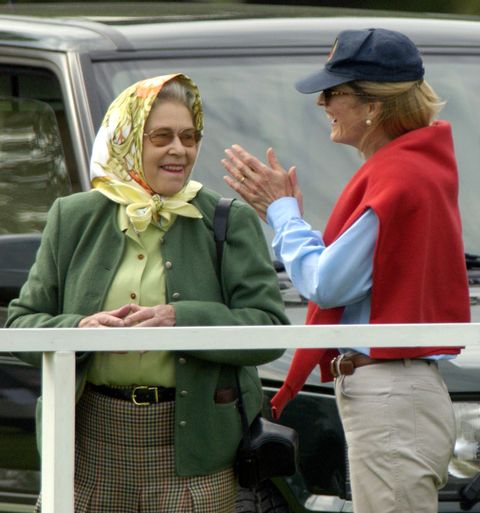 Queen Elizabeth and Penny chat at the Royal Windsor Horse Show in 2001. 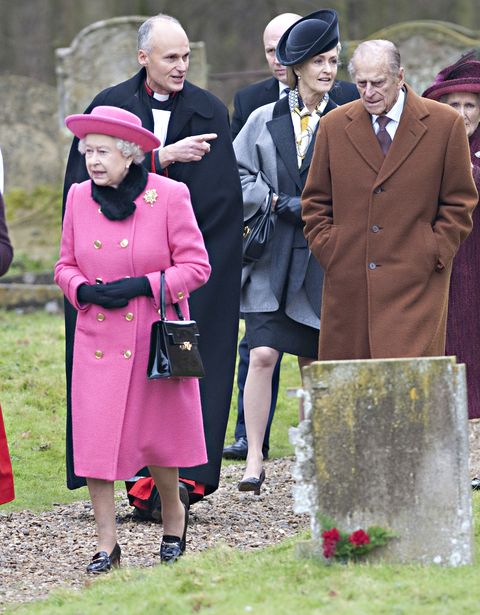 Penny is seen joining the Queen and Prince Philip at a church service at Sandringham circa 2012. 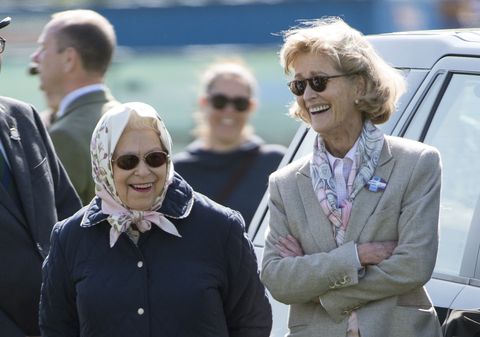 Countess Penny attends the private funeral service for Prince Philip. She is one of 30 mourners present, including immediate family members.

“Penny and the Duke of Edinburgh shared decades of affection,” a source told Grazia. “Her presence at the funeral among only thirty attendees is exactly what the late Duke would have wanted, and the entire family will be pleased to have her among them on the sombre occasion. 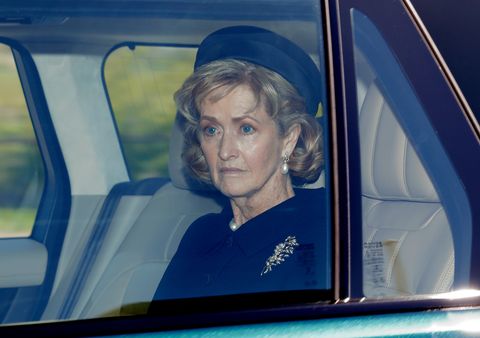 Penny photographed at Windsor Castle attending the funeral of Prince Philip on April 17, 2021.

Countess Penny remained close with the queen even after Prince Philip’s death, and was even seen attending the the Royal Windsor Horse Show with her in May. They were photographed smiling as they watched from their seats. 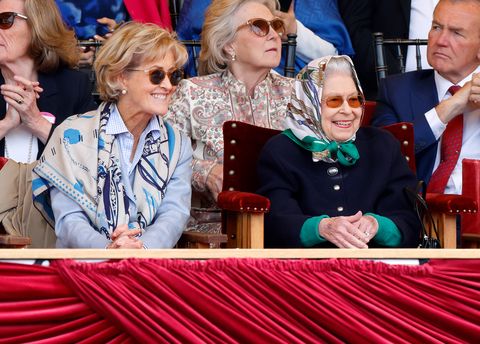 Months later, in September, she attended the queen’s funeral at Westminster Abbey.