Jennifer Lopez Opens Up About Coparenting With Ben Affleck 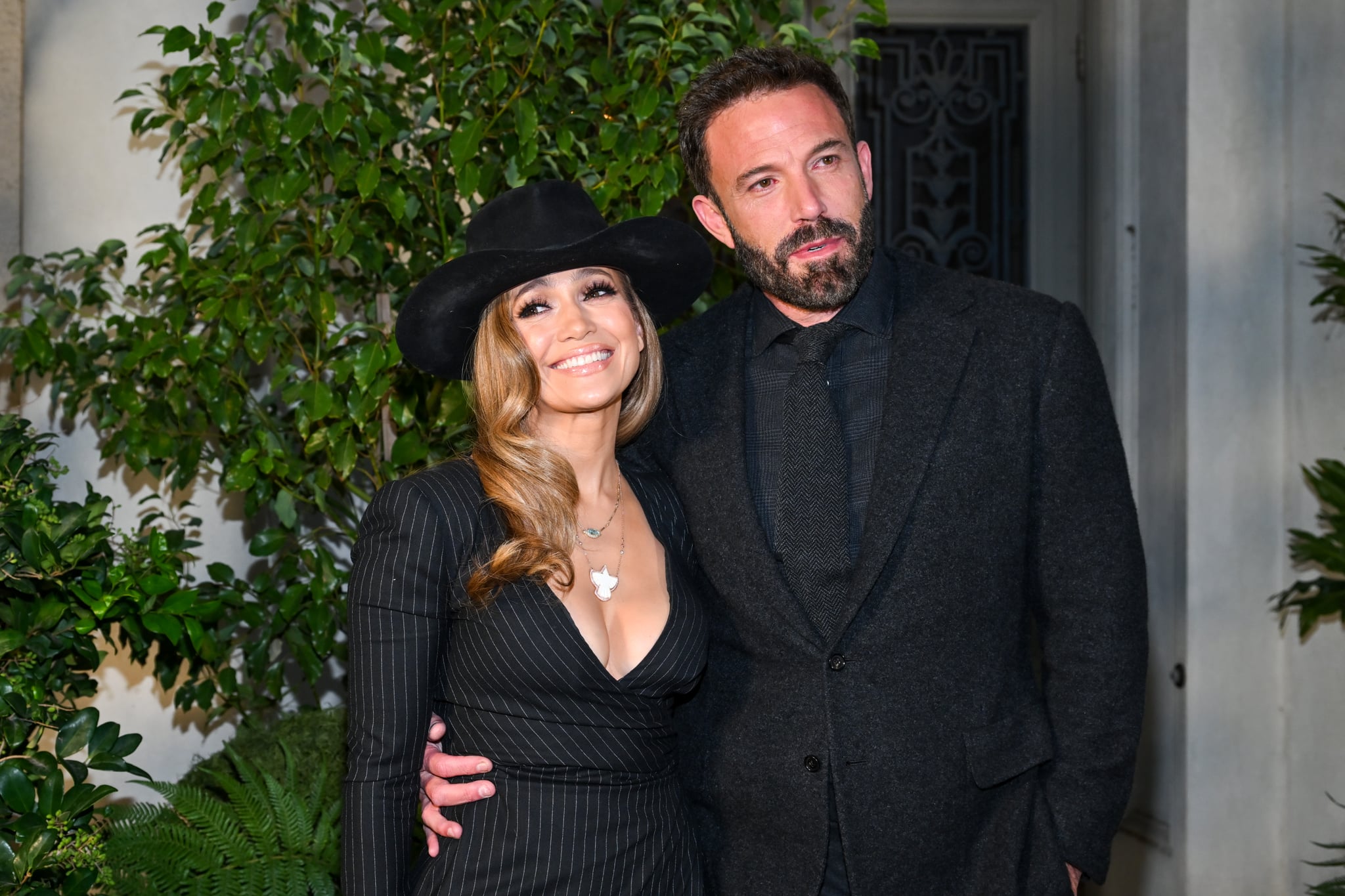 It’s been a whirlwind year for Jennifer Lopez. But in between filming for her upcoming Netflix sci-fi thriller “Atlas” (alongside costar and Marvel actor Simu Lui), starring in the romance-spiked action flick “Shotgun Wedding,” and teasing new music in interviews, Lopez still has time for love.

After breaking off their engagement in 2004, Lopez and Ben Affleck are back together in a big way. The pair held a wedding ceremony with family and friends this August in Georgia after announcing their engagement in 2021 and later exchanging vows at a Vegas wedding in July. The 53-year-old actress and singer recently sat down with Vogue for an exclusive interview and opened up about love, life, and raising a blended family.

The Lopez-Affleck family share five children. In her previous marriage to singer Marc Anthony, Lopez had two children, twins Emme and Maximilian Muñiz, now in their teens. Affleck also has three children — Samuel, Violet, and Seraphina — from a previous marriage to Jennifer Garner. Blending families is always a transition, one that Lopez says “is a process that needs to be handled with so much care.”

“[The kids] have so many feelings. They’re teens. But it’s going really well so far. What I hope to cultivate with our family is that [Affleck’s] kids have a new ally in me and my kids have a new ally in him, someone who really loves and cares about them but can have a different perspective and help me see things that I can’t see with my kids because I’m so emotionally tied up,” she continues.

Reflecting on her role as a parent, Lopez said, “This generation is beautifully aware and involved and brave . . . and they will call bullsh*t on stuff really quick. I want my kids to stand up for themselves and the things they care about. I want all the little girls in the world to get loud. Get loud! Say it when it’s wrong. Don’t be afraid. I was afraid for a long time: afraid to not get the job, to piss people off, afraid that people wouldn’t like me. No.”

As a public figure, Lopez has been leaning more and more into her voice in recent years, supporting Latina entrepreneurs and joining forces with Shakira for a 2020 NFL Halftime show to protest the treatment of immigrants by the American government and border patrol.

But coming to terms with raising a new generation has also meant revisiting her own childhood. Growing up in what she tells Vogue was a typical working-class Puerto Rican household in the Bronx, Lopez says she’s now learning to balance her roots with her own style of parenting.

“It’s hard, in its own way, when you don’t have to fight for things, because then you don’t learn how to be a fighter . . . I had to learn how to be a fighter. I wanted to give them a life that I didn’t have, but [my kids] don’t get to have the experience of something that is also helpful, which is developing that survivalist mentality.” From her mother, Lopez learned to teach her children to be good people, as well as ambitious.

One of the best parts of parenting, though, is realizing that your kids are teaching you just as much as you’re teaching them, Lopez says. “You pass on all the things that you know, all the knowledge you have. But at the end of the day they wind up teaching you so much and reminding you of the things you need to know about life and how to love somebody and how to care for people, that in your 20s and 30s, as you’re doing your own thing, you can lose sight of.”

It’s all in the “beauty of being a parent,” Lopez says.