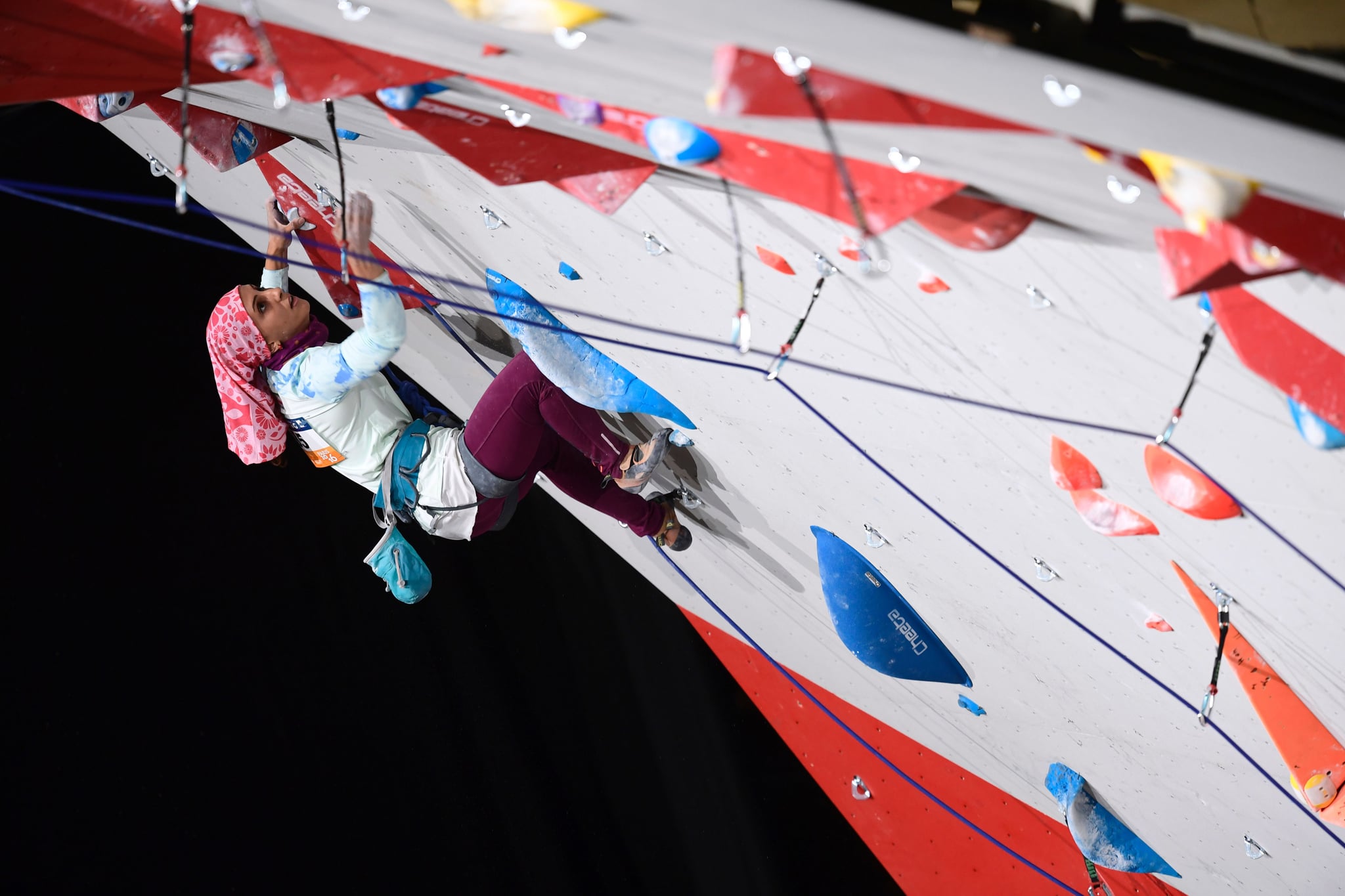 Iranian rock climber Elnaz Rekabi is suspected to have gone missing after competing without a headscarf in an International Federation of Sport Climbing championship in Seoul this weekend. Following her early departure from Seoul and claims of retribution from the Iranian government, many currently fear for Rekabi’s safety and whereabouts.

The 33-year-old professional climber from Tehran participated in various climbing competitions as part of the IFSC Asian Championships beginning Oct. 10. Though she wore a headscarf for the majority of the competition, as is required by Iran’s “morality police,” Rekabi did forgo it for a portion of the finals on Oct. 16.

It’s unclear if Rekabi purposefully meant to make a statement about the enforcement of hijab regulations in her home country; however, this comes amid a momentous protest movement sparked by the death of 22-year-old Mahsa Amini while in police custody in Tehran a month prior. Amini was arrested for allegedly violating hijab regulations.

Soon after the competition, Rekabi’s friends were unable to get in contact with her. A source told BBC Persian the climber’s passport and phone had been confiscated at some point following the competition. Per The Washington Post, Rekabi and her team also checked out of the Garden Seoul Hotel on Oct. 18 — the day before their previously scheduled return date.

Then, that same day, Rekabi shared an apparent apology on her Instagram Stories. “I, Elnaz Rekabi, with more than 20 years of experience in the national Iranian rock climbing team, apologize for the concerns I have created,” the statement read. “I must announce that due to the sensitivity of the final competitions of the championship of Asia due to improper timing and the unforeseen invitation for me to climb, my outfit was inadvertently problematic.”

It’s very possible that Iranian officials may seek to penalize Rekabi. Since the start of the protests following Amini’s death on Sept. 16, at least 90 civilians have been detained, according to findings by the United Nations Human Rights Office. Many were being kept at Tehran’s notorious Evin prison, where a fire broke out on Oct. 15, leading to the deaths of at least eight detainees, BBC News reported.

IranWire, a news site run by journalists belonging to the Iranian diaspora, alleged Rekabi was transferred to Evin prison from the airport. The Iranian embassy in Seoul denied speculation on Twitter: “Ms. Elnaz Rekabi, departed from Seoul to Iran, early morning of October 18, 2022, along with the other members of the Team. The Embassy of the Islamic Republic of Iran in South Korea strongly denies all the fake, false news and disinformation regarding Ms. Elnaz Rekabi.”

The IFSC also released a statement on Oct. 18 saying it was “trying to establish the facts” and “fully aware” of the concerns surrounding its competitor. The organization also said it had been in contact with Rekabi and the Iranian Climbing Federation: “Our understanding is that she is returning to Iran, and we will continue to monitor the situation as it develops on her arrival.”

“It is important to stress that athletes’ safety is paramount for us and we support any efforts to keep a valued member of our community safe in this situation,” the statement continued. “The IFSC fully support the rights of athletes, their choices, and expression of free speech.”

Rekabi previously spoke about climbing while wearing the hijab in a 2016 interview with Euronews. “At the beginning it was a little bizarre for the other athletes, who were curious about a girl wearing a scarf on her head and an outfit that covered the arms and legs whilst competing inside in such a hot temperature,” she said. “For sure when it’s hot the hijab becomes a problem. During competition your body needs to evacuate the heat. But we have tried to create an outfit ourselves that respects the hijab and is compatible with practicing the sport of climbing.”