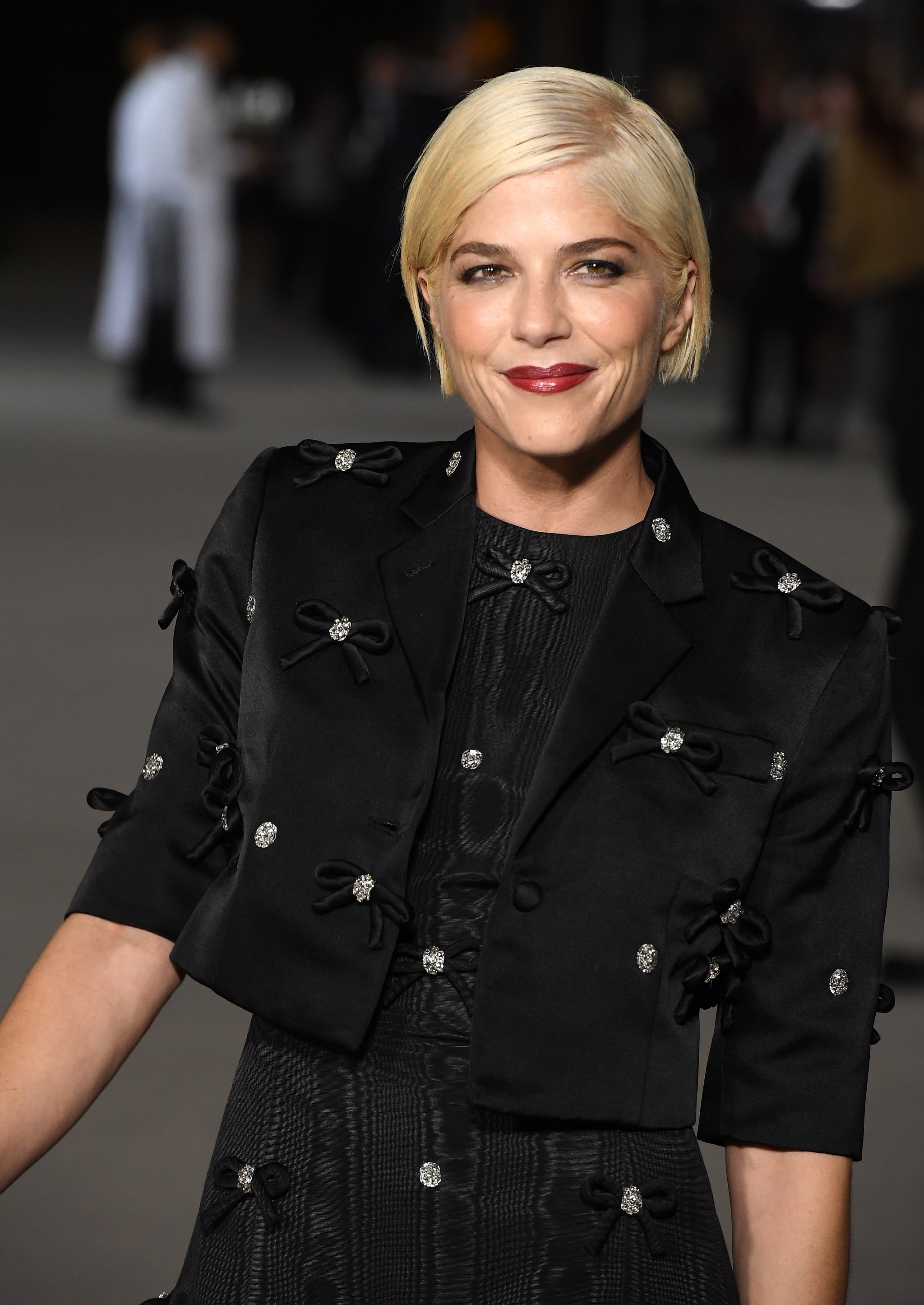 After an inspiring run, Selma Blair is taking her final bow on “Dancing With the Stars.” The 50-year-old actress became a fan favorite thanks to her elegant dancing and determination to compete through the symptoms of multiple sclerosis (MS), but she says that the demands the show placed on her body ultimately became too much to push through.

“I had these MRIs and the results came back and it just all adds up to I can’t go on with the competition,” she explained to partner Sasha Farber in the episode on Disney+. “With a chronic illness, you do have special considerations. My body is definitely taking a hit. It’s way too much for the safety of my bones. There’s just intensive bone trauma and inflammation . . . I could do extensive damage that, of course, I do not want.” Blair and Farber paired up for one final, emotional dance: a waltz set to “What the World Needs Now.”

Blair has been open about the health effects of MS since her diagnosis in 2018. “I am disabled. I fall sometimes. I drop things. My memory is foggy. And my left side is asking for directions from a broken GPS,” she wrote after sharing her diagnosis. MS affects the central nervous system (including the brain, spinal cord, and optic nerves) and occurs when the immune system is triggered to attack these organs. It can cause symptoms like numbness, mood changes, memory issues, fatigue, blindness, and/or paralysis, according to the National Multiple Sclerosis Society. There are treatment options but currently no cure.

For Blair, the decision to leave DWTS came after an MRI on her knee last week, according to Entertainment Weekly, which prompted her doctor to recommend rehearsing in a non-weight-bearing way (such as in a pool). Still, Blair was determined to have one final moment on stage. “Sometimes you make hard decisions, but I really want to have a last beautiful dance with you and bow out,” she told Farber. “This is a dance for everyone who had tried and hoped they could do more, but also the power in realizing when it’s time to walk away.”

Blair had a few defining moments during her run on the show, including handing off her cane just before her first dance with Farber. She also worked around fainting spells, another side effect of MS.

In an emotional interview after her final show, Blair told Entertainment Tonight that she wasn’t only crying because her shot at the Mirror Ball trophy was cut short. “I’m crying because I will truly miss this,” she explained. “. . . I love these dancers. I love these celebrities. I love Sasha . . . It’s a lot of love and to walk away, to have to let the love continue without you . . . “

While the physical demands of dancing took their toll, Blair said that the show had proven beneficial to her health as well. “I have come so far, also physically. I don’t even have clonus in my left leg anymore,” she said, referring to a condition that causes involuntary muscle contractions. She also saw improvement in her drop foot, a condition that makes it difficult to lift the front part of the foot, according to Mayo Clinic. “I’ve strengthened some muscles . . . I have so much improvement despite some kind of injury stuff happening . . . I’m so much better and I would’ve never had the motivation to push myself in that way.”

Described as a “beacon of light” by DWTS judge Derek Hough, Blair has undoubtedly left her mark on the show and, it seems, the effect went both ways. “We all hope there can be silver linings in every disappointment,” she said in the post-show interview. “And it has been such an overwhelming silver lining to feel this love.”