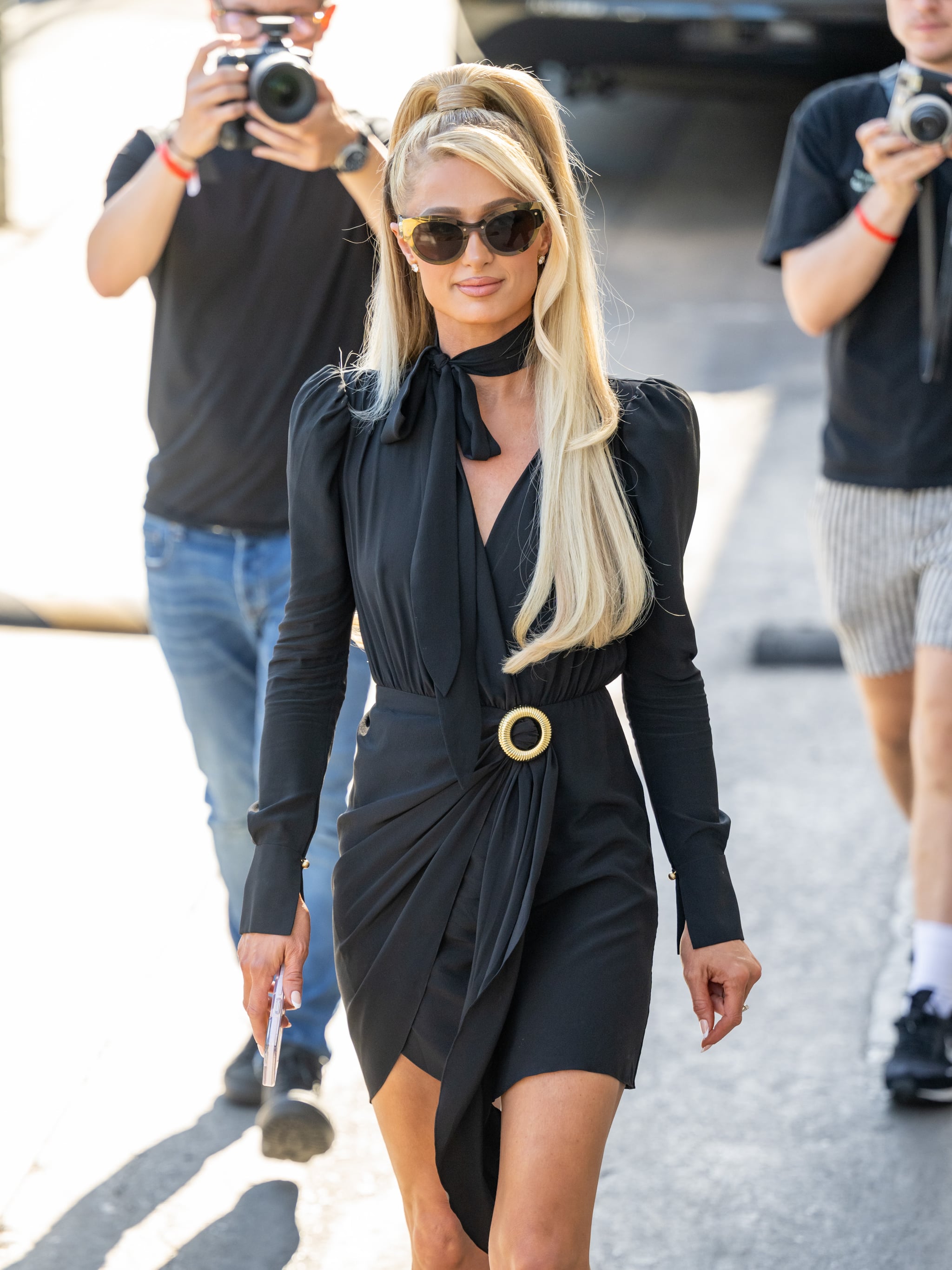 While discussing the institutional abuse within the “troubled teen” industry, Paris Hilton opened up about her own sexual abuse at one of these facilities. She tells the New York Times that back in 1997, when she was only 17 years old, she was forced to attend Provo Canyon School for 11 months — an establishment that promised mental health treatment and behavioral reform for teenagers who needed it. Here, Hilton says that male staff members would bring groups of female students into a room late at night, molesting them under the guise of a cervical exam. “It was with a couple different staff members where they would lay us on the table and put their fingers inside of us,” Hilton says. “I don’t even know what they were doing, but it was definitely not a doctor and it was really scary.”

Although Hilton says she tried to repress the experience for many years, saying on Twitter that she “didn’t understand what was happening” due to severe sleep deprivation and heavy medication, she now acknowledges that what occurred was sexual abuse. “I was forced to lie on a padded table, spread my legs & submit to cervical exams. I cried while they held me down & said, ‘No!'” she tweeted on Oct. 11. “This was a recurring experience not only for me but for other #survivors. I was violated & I am crying as I type this because no one, especially a child, should be sexually abused,” Hilton continued.

In her days since Provo, Hilton has fought to raise awareness about the harm caused by the “troubled teen” industry, which is essentially allowed to operate without formal legislation. According to the New York Times, this industry receives billions of dollars in funding every year, but the money is rarely followed by any kind of real federal regulation. The Cut reports that 86 children have died in these establishments between 2000 and 2015, and other patients have received sedation, restraint, and confinement, as opposed to the actual treatment they need. Universal Health Services, which took over the Provo school in 2000, has already paid $117 million in settlements related to sexual abuse. However, it has not yet commented on Hilton’s specific allegations, having previously said it cannot comment on anything prior to 2000.

Now, Hilton is speaking out on the abuse she endured in the hopes of making a bigger (and long overdue) change. Currently, she is working to fund the Accountability for Congregate Care Act in order to create what she calls a “bill of rights” for kids at reform school, and continuing to share her own story. “It’s important to open up about these painful moments so I can heal & help put an end to this abuse,” she said on Twitter. “My childhood was stolen from me & it kills me this is still happening to other innocent children.”

If you or someone you know would like to speak with someone who is trained to assist sexual assault survivors, please call the National Sexual Assault Hotline at 1-800-656-4673.