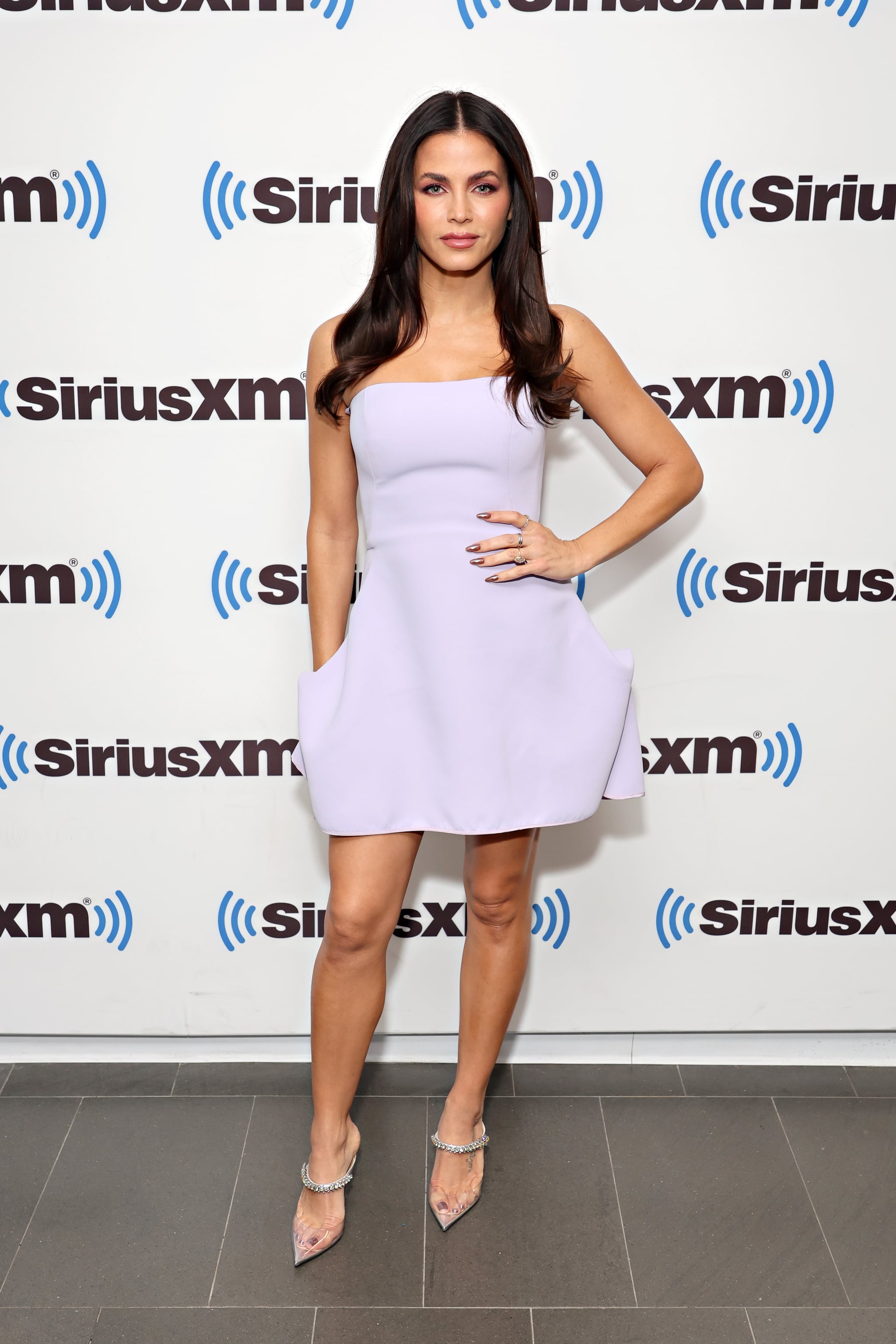 Although Jenna Dewan has danced her entire life, she says there are still a few styles that are more challenging than others. One of them, as she discovered while filming her new movie “Let’s Get Physical,” is pole dancing. The actress talked about her tumultuous but surprisingly liberating journey with learning how to pole dance on “Live With Kelly and Ryan.” “It’s more ‘pole-ates’ pole dancing,” Dewan explained in an Oct. 6 interview, raising her eyebrows. “Which, by the way, was very difficult,” she added. “I have to say, I went into this going, ‘Oh, you know, that’ll be easy, I’ve danced my whole life,'” admitting that she was humbled very quickly.

After watching a short snippet of her pole dancing from the new film, Dewan laid out just how hard it was for her to learn those few seconds of impressive choreography. “You know, there’s this little clip, [and] you’re like, ‘Oh, that’s not so bad.’ That took me a day and a half, I mean squeezing every muscle I had,” she said. Still, although pole dancing ended up being much more rigorous than she anticipated, Dewan said it left her feeling empowered. “It’s so athletic, and you can’t not feel confident and sensual,” she said. “It just does something to you when you’re moving like that. So I had the best time ever.”

Dewan, who has previously shown off her dance moves in iconic films like “Step Up” and “Take the Lead,” will show off her new moves in her upcoming role as Sadie — a dance teacher by day and the leader of a prostitution ring at night. Mark your calendars now to see Dewan flaunt everything she’s learned on the pole starting Oct. 15., when “Let’s Get Physical” makes its official Lifetime debut.