How Cowgirl Couture Came to Be

The camera slowly pans in on Beyoncé wearing shades and a sleek black cowgirl hat. Her arm raises to reveal the majestic drape of fringe from her leather jacket, a look that is both glamorous and swaggering. It’s a video teaser for Renaissance, and the Western clothes convey the strength and power of a woman who calls the shots.

The cowgirl aesthetic has lived many lives. It’s been alternately down-home and glitzy, old-timey and transgressive, demure and provocative. The cowgirl is a romantic mythology that has changed over generations, but it’s also a true story about one of the biggest shifts of the modern era—a story about women making their way in a world built for men.

Back in the late 19th century, a hard-drinking rambler born Martha Jane Cannary also posed for the camera. Like Beyoncé, she wore a fringed buckskin jacket and cowgirl hat. But Cannary wasn’t a glamorous celebrity. She was an outsider who rode with the male cavalry, and the shocking picture—a woman dressed like a man—helped her story catch fire in dime novels that wildly exaggerated her exploits and made her one of America’s first female legends: Calamity Jane.

Calamity Jane was an American frontierswoman and raconteur.

The Old West was not ideal for hoop skirts and bustles, and although Calamity Jane was unusual, the landscape bred independence. Women who ran ranches shortened their hem lines and ditched their side saddles not to prove their equality but to survive. Cowgirl fashion is rooted in that practicality.

Hats offered protection from sun, and fringe was borrowed from Native Americans, who found the ribboning fabric kept water from soaking into cowhide. Split skirts turned into frontier pants and later to denim for more durability. Elements became embellished over time as Wild West shows in the late 1800s brought flash to the rugged look. Sure-shot Annie Oakley came to signify the bold Western woman when she posed for publicity shots wearing a wide-brimmed Stetson hat. 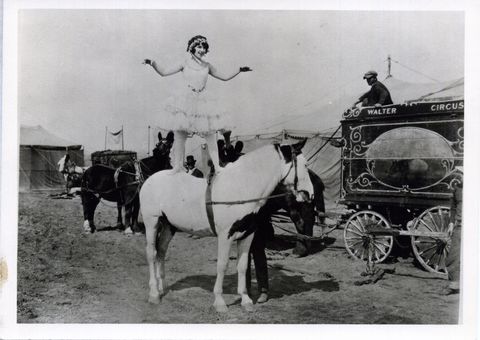 Tad Lucas, above, was a fearless trick rider widely considered to be rodeo’s First Lady.

The female rodeo stars of the early 20th century dazzled with over-the-top stunts that made them something between early rock stars and the first female competitive athletes. Champion trick rider Tad Lucas wore satin and sequins, woolly Angora chaps, and white fringe that flapped in the breeze. Daredevil Mamie Francis, who could jump her horse from a 50-foot platform into a 10-foot pool, commissioned her rhinestone-studded suits from famed celebrity Western wear designer Bernard “Rodeo Ben” Lichtenstein. Meanwhile, cowgirl style was heading to Hollywood.

Known as “Queen of the West,” actress Dale Evans wore her cowgirl hat on the back of her head, framing her face like a halo. She wasn’t a real cowgirl, but no other celebrity in history did more to popularize the style. The Westerns of the 1940s and 1950s were a desert of testosterone, but Evans was the rare heroine, clever and kicky in her mid-calf white boots.

Evans and her husband, Roy Rogers, had 450 brands licensed in their name, including children’s costumes, marking one of the most subtly influential tides in cowgirl fashion: that little girls across America could grow up pretending to be one. “Her look was iconic,” says Holly Merry, director of women’s design at Lucchese. The top-selling women’s boot at Lucchese is still white, though a bit taller than Evans’, the knee-high Priscilla cut. 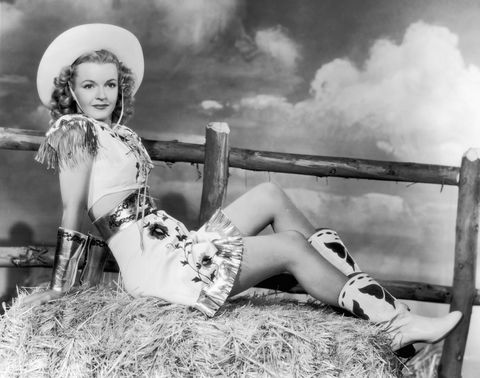 Cowgirl actress Dale Evans once said: “Cowgirl is an attitude, really. A pioneer spirit, a special (American) brand of courage. The cowgirl faces life head on, lives by her own lights, and makes no excuses. Cowgirls take stands, they speak up. They defend things they hold dear.”

Throughout the 1990s, country stars like Shania Twain kept rodeo glitz alive. In 2000, Madonna was a vision of casual cool in her “Don’t Tell Me” video, line-dancing in a plaid, pearl-snapped shirt and an oversized belt buckle with mud-spattered flares. “It’s an ‘I don’t care’ look,” says Patrick Hughes, an associate professor of fashion history at the Parsons School of Design. “At the same time, it’s incredibly stylish and distinctive, a vocabulary that, when it enters a room, you know exactly what it is.”

Pop culture representations, at least until recently, were also mostly white. Despite the influence of Indigenous and Mexican populations on Western style, their stories have been largely untold. Charrería is the national sport of Mexico, with elegant traditions like escaramuza, where young women don vividly striped skirts and sombreros in the style of female fighters from the Mexican Revolution to compete in a synchronized race. The Bill Pickett Invitational Rodeo, an all-Black touring rodeo launched in 1984, has nurtured generations of young Black cowgirls. 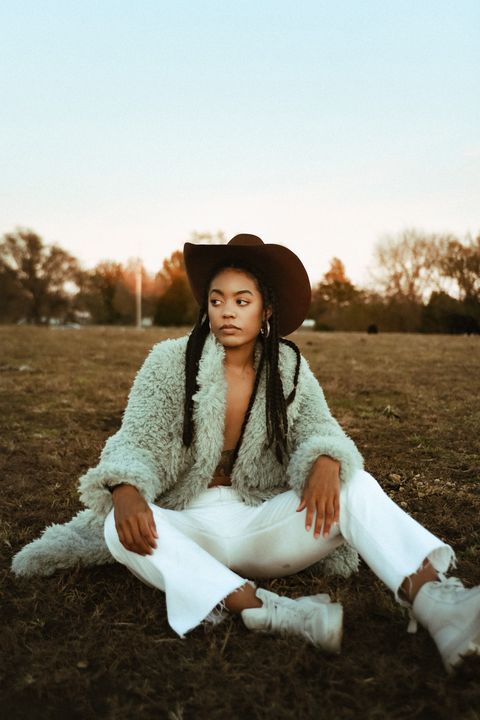 Megan Wilson, a barrel racer from Texas, describes her style as minimalist cowgirl. “I’m just gonna start wearing a plain blue denim shirt every time I compete,” she says, “so I don’t have to think about it.”

But the Western image, at least in the cultural imagination, hasn’t been inclusive. “I never saw any cowgirl who looked like me,” says Megan Wilson, a Black barrel racer who lives just north of Dallas. Growing up, she used to page through magazines and feel a tug toward any picture of a cowgirl: the horses, the open pasture. “It looked like freedom,” she says. But Wilson kept her dream under wraps because it seemed unrealistic. At 17, she finally started training for the rodeo, where she found great success, but also frustration. Away from the Black circuit in the pro rodeo competitions, seeing someone who looks like her is still rare.

Beyoncé in a Stetson is more than just a fashion flex, it’s part of a paradigm shift. The explosive success of Lil Nas X’s “Old Town Road” prompted a wave of Black artists like Lizzo, Cardi B, and Solange to don cowboy hats and boots and chaps, a trend dubbed the “Yeehaw Agenda” on social media.

The style has since filtered down to the masses: Cowboy boots are now a post-pandemic fashion staple that add attitude to any outfit. “Bad-assery is what we call it,” says Merry, of Lucchese. Wilson, the barrel racer, says that if the trend gets people more curious about the lifestyle, then she’s “all for it.” As for her personal style, she’s more minimalist. Well-worn jeans, beat-up Anderson Bean boots. Cowgirl glam is fun, but part of the cowgirl tradition is freeing yourself from worrying too much about fashion. 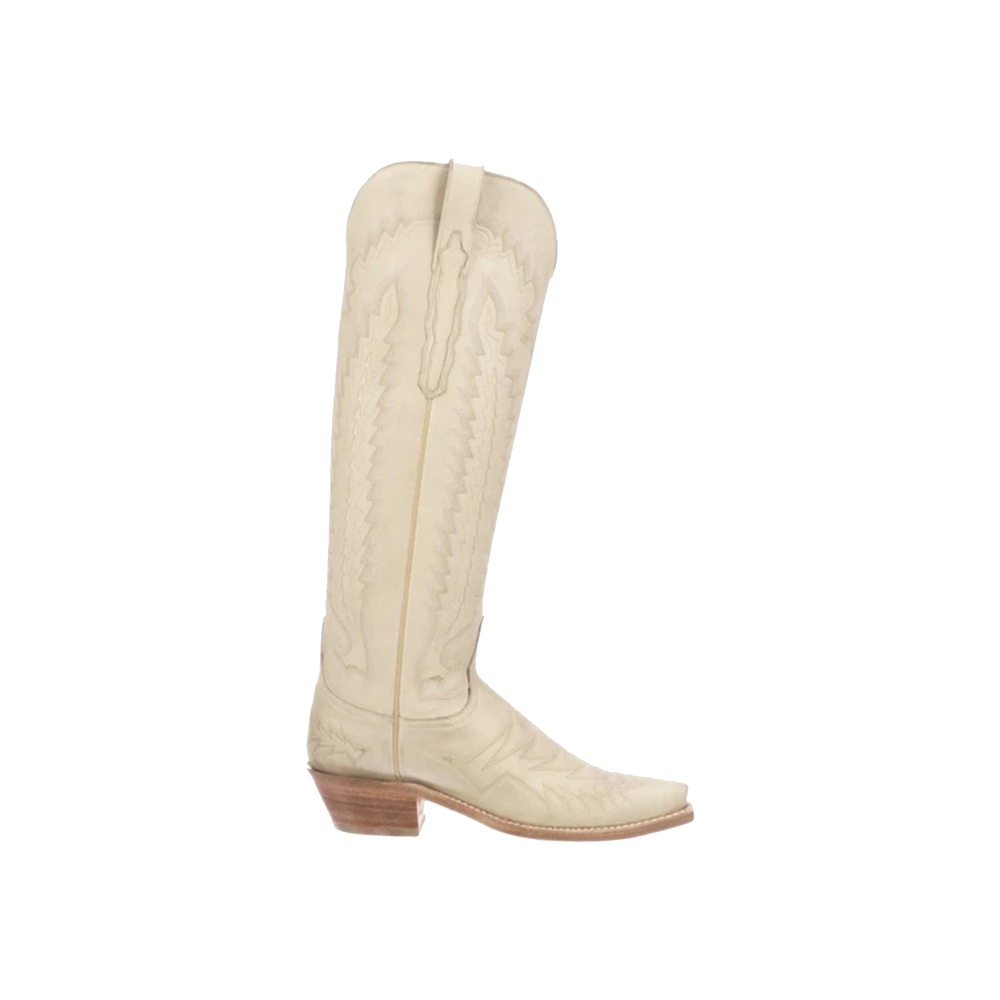 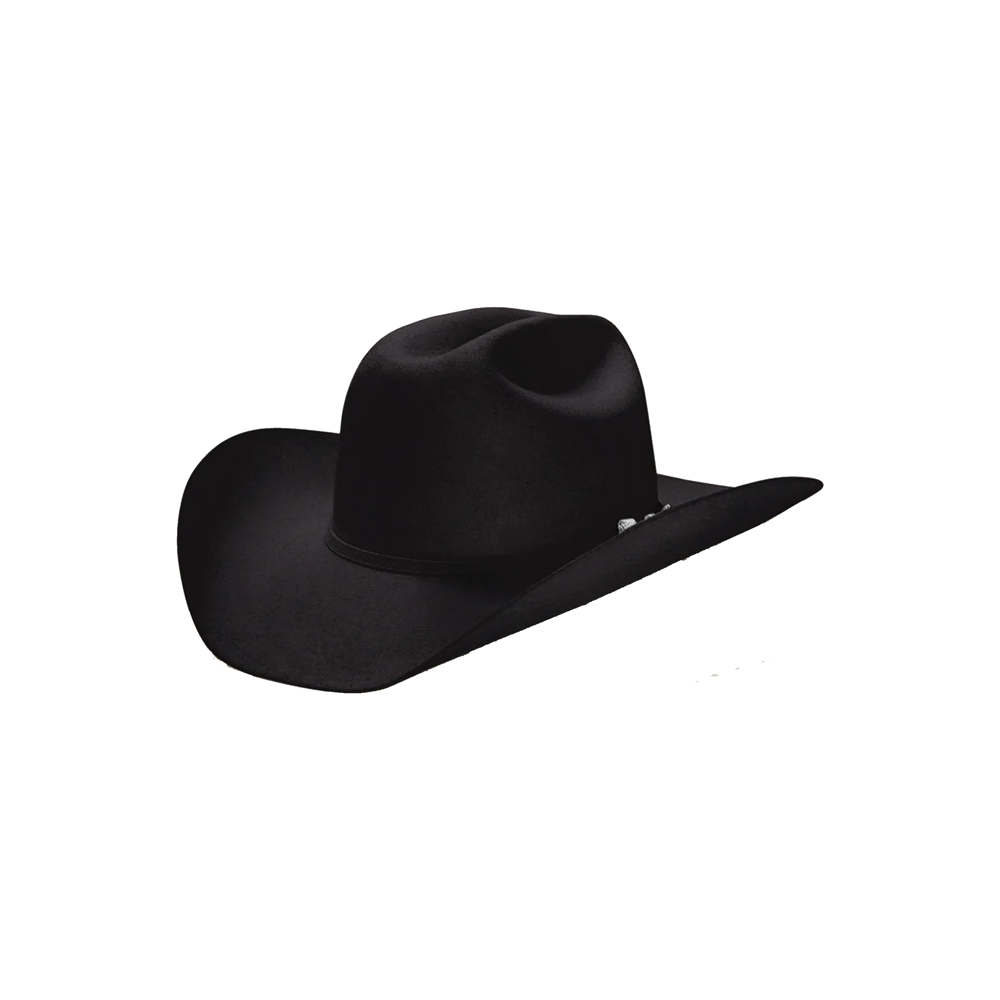 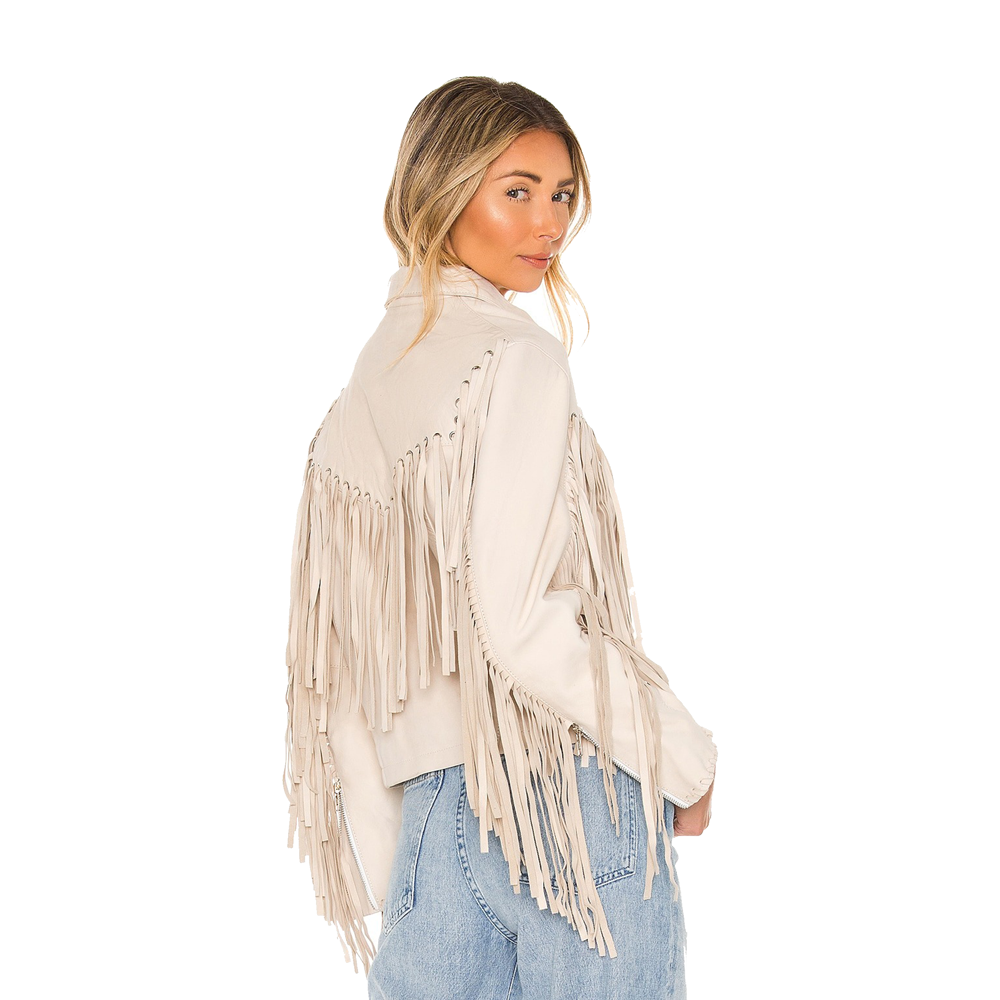 Sarah Hepola is the author of the bestselling memoir “Blackout: Remembering the Things I Drank to Forget,” the host/creator of the “America’s Girls” podcast about the secret history of the Dallas Cowboys Cheerleaders, and the co-conspirator of the cultural podcast, “Smoke ‘Em if You Got ‘Em.” She lives in Dallas.