Constance Wu Shares About Attempting Suicide: “We Need to Let All of Ourselves Be Seen” 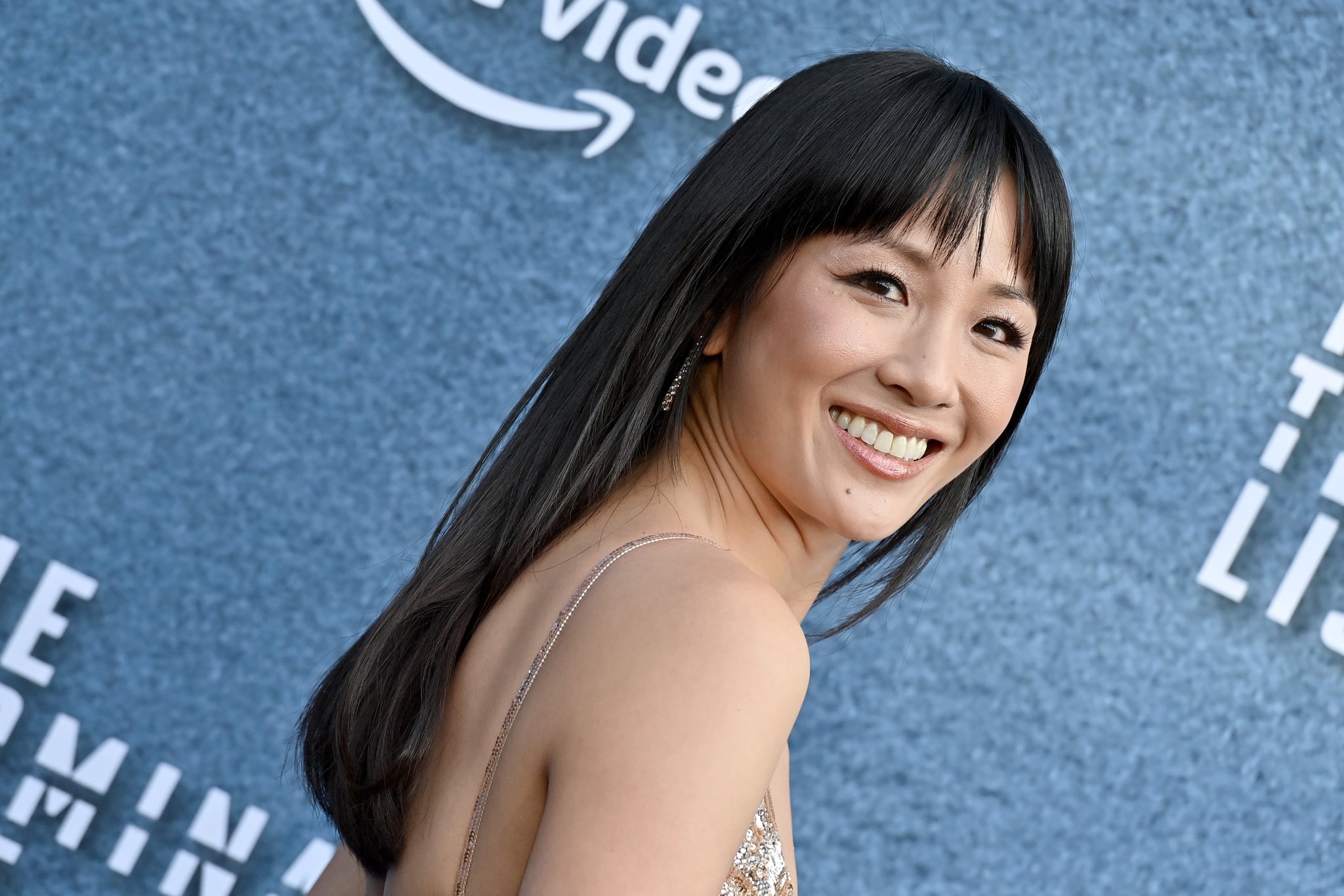 “Hustlers” and “Crazy Rich Asians” star Constance Wu is back on Twitter today after a three-year hiatus to announce her upcoming memoir “Making a Scene” and talk about her attempted suicide following a backlash from tweets she wrote in 2019.

In a statement posted on Twitter, Wu referenced the tweets she shared after “Fresh Off the Boat” was renewed for a sixth season: “So upset right now that I’m literally crying. Ugh.” She later clarified in another tweet that her earlier response was in reaction to a rough day and was “ill timed” with the news of the show: “I was temporarily upset yesterday not bc I hate the show but bc its renewal meant I had to give up another project that I was really passionate about.”

Yet she continued to receive many messages from fans and actors calling her ungrateful. “I felt awful about what I’d said, and when a few DMs from a fellow Asian actress told me I’d become a blight on the Asian American community, I started feeling like I didn’t even deserve to live anymore.”

Looking back now, Wu says, “it’s surreal that a few DMs convinced me to end my own life, but that’s what happened. Luckily, a friend found me and rushed me to the ER.”

After that, Wu decided to take “a little break from Hollywood” to focus on her mental health.

In the tweet, Wu writes that Asian Americans, “don’t talk about mental health enough. While we’re quick to celebrate representation wins, there’s a lot of avoidance around the more uncomfortable issues within our community.”

This is why she wrote her book, “and why I’m here today — to reach out and help people talk about the uncomfortable stuff in order to understand it, reckon with it, and open pathways to healing.”

“If we want to be seen, really seen. . . We need to let all of ourselves be seen, including the parts we’re scared or ashamed of — parts that, however imperfect, require care and attention,” she writes. “And we need to stop beating each other (and ourselves) up when we do.”

Her forthcoming book comes out in October and contains essays about her upbringing and how she “made it” in Hollywood.

If you or a loved one are experiencing suicidal ideation or are at risk, the National Suicide Prevention Lifeline has several resources and a 24/7 lifeline at 1-800-273-8255.